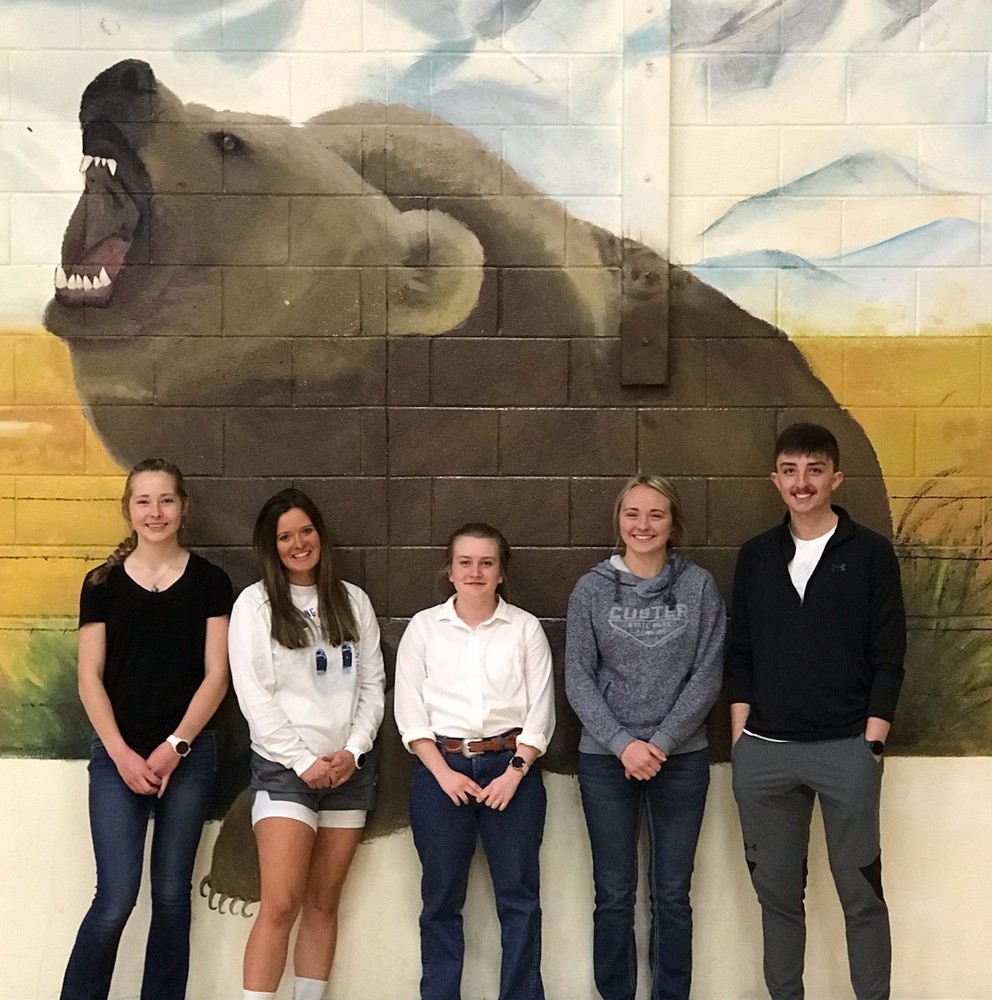 During the second week of March, HS BPA Club members competed virtually in the State Leadership Competition “On to New Horizons”.

The BPA club’s members came together last Monday, March 15th, evening to eat pizza and watch the opening ceremony recording which included speeches by each state officer and an entertainment session performed by world re-owned hypnotist, Brian Imbus. Though it was fun to watch and everyone appreciated the efforts put into making it virtual, our club missed being in Billings to experience the State Leadership Competition in person.

Adrianna placed 3rd and Walker placed 4th in the non-judged event fundamental desktop publishing. They will be going on to compete at Nationals which was to be held in Orlando, Florida during the first week of May. Due to new protocols put into place, it was decided last month it will now be held virtually as well.

I am very proud of each member for the amount of effort they put into competing in each event. Remember these event placements are out of every MT BPA Club member who competed across the state in each event. To put this into perspective, there are 90 active BPA high school chapters with different amounts of members per chapter depending on the size of the high school. If you see any of these 5 high school BPA Club members, please congratulate them on a job well done!

Also, please wish Adrianna and Walker good luck as they go on to compete in Nationals during the first week of May.